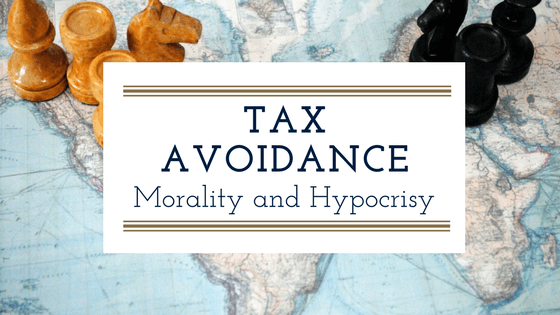 The phrase tax avoidance will no doubt raise a few blood temperatures.

The outrage in the UK over the  Panama papers revelations and David Cameron’s father’s offshore financial affairs, highlights this sensitivity of tax avoidance. Although perfectly legal, it’s clear that sections of the public and the media frown upon (and some are outraged by) an individual or corporation having their finances offshore.

From a financial planning perspective, a large part of our role is to mitigate tax effectively and its basic investing logic to ensure that you minimise taxes so that compound interest can work its magic unrestricted.

I don’t think there is anyone who likes tax. But rather than collectively all vote for reducing taxes, we all seem to have the view that because you must pay tax, everyone else should!

I understand the logic but we’re missing the mark entirely. Why not reduce taxes so that people don’t need to avoid them?

Most of the time, the government does ridiculous things with the money anyway and I’m sure you would have a better view on how to spend or where to invest your own earnings; why give it to the government to dictate what to do with it?

For example, a higher rate taxpayer may not blink at obtaining higher rate tax relief on pension contributions, knowing full well they will only pay the basic rate at retirement, and yet may find it immoral setting up an offshore trust to mitigate inheritance tax.

Another person may feel that everyone should pay their fair share, but when faced with a potentially large inheritance tax bill, suddenly this specific tax is unfair and they should rightfully attempt to avoid it.

Then there are those who claim every tax allowance and benefit available, maximise their expenses (often to questionable levels) and would be comfortable not disclosing a few cash in hand payments, yet criticise wealthier tax avoiders as unscrupulous tax dodgers and robber barons.

Ironically, people don’t appear to understand that the UK is itself a tax haven for corporations and individuals from around the world and especially relative to other European countries’ tax rates.

Is it tax avoidance or practical and accepted tax planning?

To an extent, I feel political power comes into play when deciding what type of tax planning is acceptable and what isn’t.

For example, the government loses millions in revenue from ISAs and Pensions tax vehicles, however they are politically supported and used by a huge amount of the British population. Attempts to attack these, if HMRC decided they wanted to, would prove extremely challenging (not to say it wouldn’t happen).

Then there are tax avoidance measures that on the surface appear outright scams and are shut down (think Employee Benefit Trusts) and schemes that try to cleverly work within existing tax rules, but whose purpose appears solely focused on the tax relief, rather than the investment that the tax relief is attempting to promote (EIS film schemes).

In my opinion the reason why these types of schemes fail is partly because there is no political support for them.

In the minds of some, cleverly utilising pension tax relief would be viewed as just as much of a scam as the above examples that were shut down, yet pension tax relief is taken advantage of throughout the country and is deemed perfectly respectable behaviour.

It’s always worth remembering that the government makes the rules and is more powerful than you are. So, ignoring any moral debate, from a practical point of view, it seems far more sensible to stay mainstream than it is to try and save extra tax on weird and wonderful tax schemes and structures.

Where is the tax avoidance line drawn?

It seems to me that those who are in the middle draw the moral line. Both the rich and the poor are viewed as either scroungers or tax dodgers, and yet I expect if the shoe was on the other foot, we would all claim benefits if we financially needed to, or would live in some exotic low tax location if we could afford to.

In the UK, an ISA or Pension are arguably just as tax efficient as many offshore tax structures and yet it is perfectly acceptable to invest in them.

Perhaps then it’s the level of wealth someone has that makes tax avoidance unpalatable. If so, at what level of wealth does arranging your tax affairs appropriately become morally wrong?

The morality of taxation is subjective and the level of tax avoidance that we are comfortable with will vary with each individual.

Tax avoidance is a sensitive subject, but tax planning will always remain an important component of sensibly managing your personal finances. 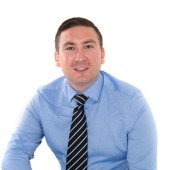 Financial Planning Consultant As the founder of Wealth Beyond Borders, I help Brits expatriate to their new home country and manage their personal finances with a global mindset. Other projects include UK focused educational financial planning websites SmallAcornMoney.com and ProtectYourWealth.co.uk, and a research and reporting website WealthAnalyst.co.uk. 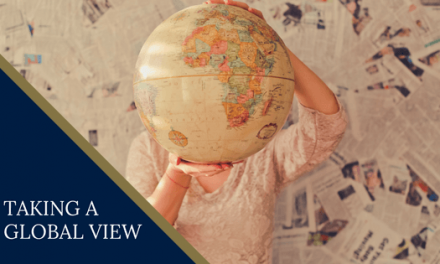 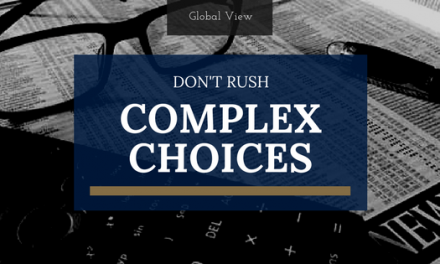 You have successfully subscribed. Thank you

Your email address is valuable and I will never sell it to third parties. Your permission is only granted for Wealth Beyond Borders to connect with you directly. 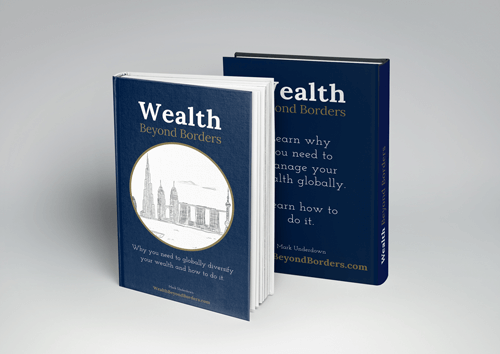